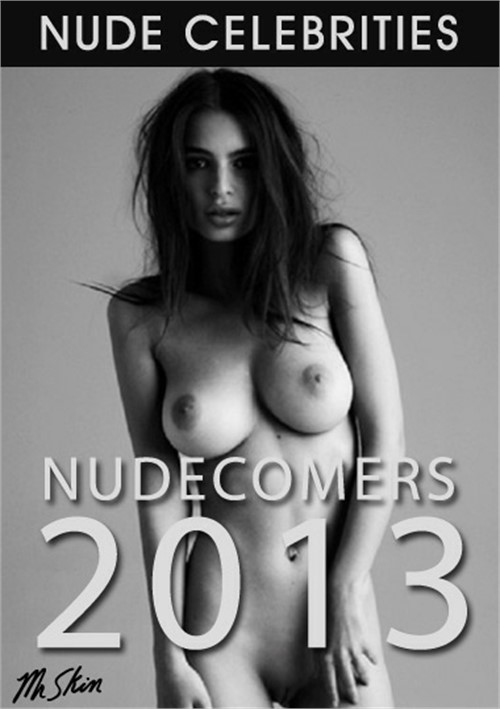 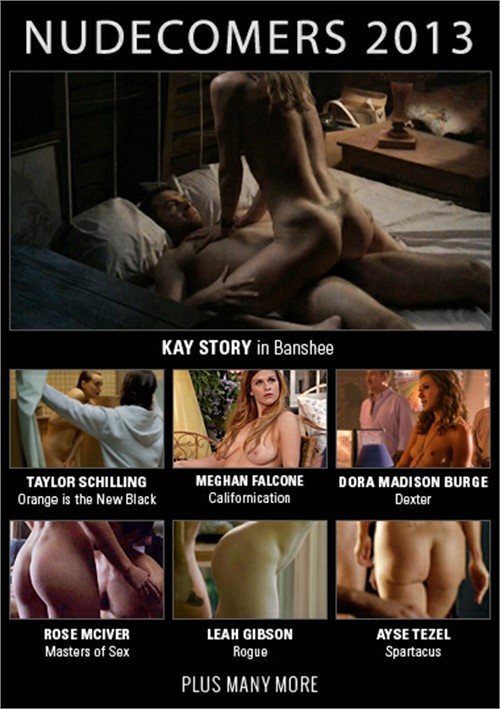 Nudecomers of 2013
Lucky 2013 brought us some of the hottest nudecomers ever. It's the first time they've ever been naked on screen, and we've captured all the action! It'll feel like you're touching yourself for the very first time when you see the Nudecomers of 2013. Emily Ratajkowski, Elle Evans, and Jessi M'Bengue don see-through panties and nothing else as they shake their moneymakers in Robin Thicke's Blurred Lines, Leah Gibson gets humped hard with her mams pressed up against the big picture widow in Rogue, Laura Prepon and Taylor Schilling are both topless to make out in the shower in Orange is the New Black, Meghan Falcone shows off her amazing rack when she answers the door in Californication, Dora Madison Burge is a topless waitress in Dexter, Ayse Tezel shows full frontal and butt as a lesbian slave girl in Spartacus, Rose McIver shows her breasts, butt, and a hint of bush while losing her virginity to her doctor boyfriend in Masters of Sex, Ellen Hollman shows off her breasts and butt as she undresses and jumps on a guy in Spartacus, Kay Story shows some great butt and breasts while roughly riding her man in Banshee, Natalie Hall bares her beautiful breast and sweet butt while striking a sexy pose on the bed in +1, Lili Simmons drops her dress and shows off her butt and breasts as she climbs onto her guy in Banshee, Jo Armeniox shows off her great rack while having an affair in Boardwalk Empire, Annet Mahendru shows off her butt and then some nice side boob while talking to her guy in The Americans, Faye Marsay bares her boobs her guy then climbs on top of him in The White Queen, Christine Marzano struts out wearing only high heels and panties in Seven Psychopaths, Allison McAtee shows off her breasts and butt while riding David Duchovny in Californication, Bailey Noble shows off her tiny tits as she undresses for her guy in True Blood, Chelsey Reist bares plenty of boob as she bounces around on top of her guy in 12 Rounds 2: Reloaded, T-Ann Robson Manora shows off all three B's in Spartacus, Stacey Scowley shows off her rack while giving a bathroom blowjob in Californication, Galadriel Stineman is a camp counselor who flashes her campers in Shameless, Karolina Wydra shows off her breasts while her guy goes down on her in True Blood, H?lene Yorke trots out her T&A to have sex for science in Masters of Sex.